Sorry we’re closed for all of January. RVF is busy getting ready for the 2023 season.

We are in need of hosts! There are plans to open the NHC on weekdays if hosts can be found. Hosting is an easy and rewarding volunteer activity that greatly benefits the Rockfish Valley Community. Interested? Visit https://signup.com/go/XQaraUM 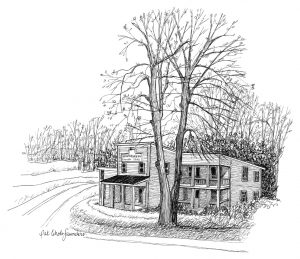